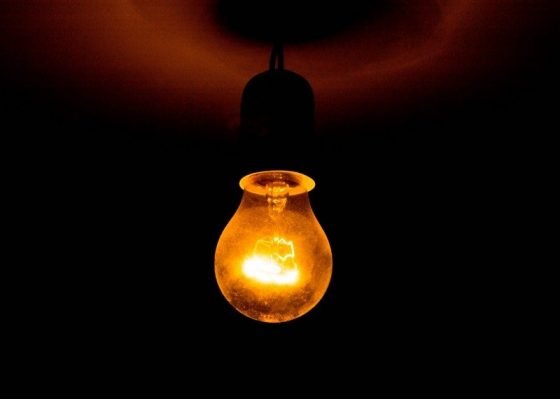 I opened the basement door when I got home from grade school. In the light of a single bulb, my mother thrashed around lifting dirty laundry from knee-high piles sorted into whites, light-colored, dark-colored, work clothes, jeans, and bedding. The odor of dirty wash water, bed-wetted sheets, and dank basement flowered. Twelve steps, no railing, led down.

“Mom, I got a reading certificate from Mrs. Larsen.”

I held it up, a half-sheet of paper listing thirteen titles for the 1960-61 school year.

“Hmm,” she muttered to the spinner as she yanked out a wad of wet clothes.

My mother used a two-part washing machine with a separate agitator and spinner. As she washed, she stockpiled clothes in tubs on the concrete floor while the wash water turned thick gray before going through the whole cycle again for rinsing.

“The certificate has a gold star,” I said, waving it like a wand as I picked my way down the stairs.

“Uff,” she said and lugged my father’s work clothes out of the spinner.

Every Monday, she twirled her lush brown hair into two rows of pin curls and wrapped a red silken scarf around her head. But now, some of the hairs escaped. It was 3:30 p.m. She’d been washing clothes all day, hanging them on the line to dry, and folding clean laundry into precise piles on the dining room table. We had a neighbor who washed at night and hung her first load of laundry out bright and early in the morning, but my mother would never stoop to that kind of laundry-mandering. No. She had integrity in her washing protocols. Monday was wash day. Not Sunday night and Monday.

Now, she surged to the finish with only two more loads to hang on the line before she could brush out her pin curls, put on some lipstick, and whip up a meal in time for a 5 p.m. supper when my father got home.

I knew she was busy. She always was. It wasn’t easy to be a post-war wife in Middle America with the high demands of housewifery bearing down on her.

The certificate flagged in my hand.

I stood beside her, fidgeting with the shiny silver toggle on the spinner. I’d heard a confounding female fact on the playground that day.

I said, “Where do babies come from?”

The tie on the top of her head waggled. She paused, both arms deep in the spinner.

“From a mother’s stomach.”

That was not a satisfactory answer to my seven-year-old mind, not even an S-minus answer, the shaming grade I tried to avoid on my report card.

I said, “Marlys—her mother just had another baby—said they come from a uterus and that they’re born out of a vagina.”

My mother snapped her face towards me.

“That little snot,” she said and sneered at the spinner.

She hit the switch. The spinner whirled in a whiny din as the water poured then trickled from the reddish-pink drain hose. She grabbed the metal perforated spinner basket still spinning. It jerked to a stop, and she wrenched my father’s green work clothes from the cylinder.

“Do they what?” she said, as she heaped the laundry basket high and mounded as a full-term pregnancy.

“Do they come from a uterus and get born from a vagina?”

These were big words. Maybe my mother didn’t know them. Maybe Marlys was wrong. Marlys was Catholic after all, and as such, her veracity was questionable by worthy Lutherans such as us.

I remained silent. Good thing. Or I might not have heard her exhale a prolonged weary “yes.”

When I met with my mentor in his Greenwich Village duplex, we’d sit side by side at his dining room table walled in by hundreds of books. Armed with his trusty Mont Blanc, Don Newlove slashed through my sentences, slathering them with ink, making me read my version first, then his, and tell him why his was better!

For about eight months we did this, until I bridled at my mentor’s “improvements.” By then it hardly mattered, since I’d learned most of what Don had to teach me, which boiled down to this: Never let a dead, droopy, or sawdusty sentence—a sentence not worth reading once, let alone twice—stand. In those eighteen months, thanks to Don I became the next best thing to a poet: a stylist.

I chose this first page as the last of this series of critiques (I’m taking a break) since I felt it was pretty strong and wanted to end on a positive note. That said, it can stand improvement. At the macro level it suffers from a blurred or misplaced focus: the reading certificate isn’t the point of the scene, really; the fact learned on the playground is. The certificate is just a subterfuge or decoy. But unless we know that up front our attention is misdirected, and the scene’s source of tension is lost.

Rather than discuss the page, for this last critique instead I thought I’d do for it what Donald Newlove used to do for me: revise line-by-line. Some of my revisions come down to cutting, changing, or moving a word or two; others are more substantial. The point of line edits isn’t to say, “My way is better!” (though Don’s revisions usually were), but to give a fellow author the gift of a fresh pair of eyes and ears and alternatives to reflect upon. The great thing about line edits: unlike many gifts, they can be accepted or rejected as one sees fit.

Compare my revision with the original. Even if you don’t agree with my changes, you might consider why I made them. Is the sentence in the right place? Does it land on its feet, i.e. with the most important part saved for last? Does it say things that might be better left implied? Is it true? Substantial? Relevant? Concise? Grammatical? Elegant?

Finally, assuming you agree that the original page here wants some revising, how would you revise it differently, while still preserving the author’s style and voice?

I opened the basement door. Under the light of a single bulb, my mother thrashed around, lifting dirty laundry from knee-high piles, sorting it into plastic tubs: whites, lights, darks, work clothes, jeans, bedding. Smells of wash water, bed-wetted sheets, and dank basement flowered. Twelve steps—no railing—led down. I’d come home from school with something on my mind and something in my hand.

“I got my reading certificate from Mrs. Larsen,” I announced, brandishing the half-sheet of paper listing thirteen titles for the 1960-61 school year.

“Hmm,” Mom muttered to the spinner. She yanked out another wad of wet clothes.

“It’s got a gold star,” I said, waving the certificate as I picked my way down the stairs.

Mom yanked Dad’s work overalls out of the spinner. She used a two-part machine with a separate spinner. Before going through each rinse cycle the water turned thick gray. Monday mornings, she’d twirl her lush brown hair into twin rows of pin curls and wrap it under a red silk scarf. By now some of the hairs escaped. It was 3:30. She’d been doing laundry all day. Our neighbor, Mrs. Fisk, washed on Sunday nights and hung her first loads out bright and early Monday mornings. Mom would never stoop to such laundry-mandering. She had integrity. Monday was wash day. Not Sunday night. Monday. With only two more loads to hang before she brushed out her pin curls, smacked on some lipstick, and whipped up a meal by five p.m., when my father got home, Mom surged to the finish. To be a wife in post-war Middle America wasn’t easy.

I stood next to her, my right-hand fidgeting with the silver toggle on the spinner, my left clutching the drooping certificate, remembering the confounding fact I had learned from Marlys during recess. I asked:

“Where do babies come from?”

Mom paused, both arms deep in the spinner. The tie on the top of her head waggled.

“From a mother’s stomach.”

To my seven-year-old mind this was not even an S-minus answer.

“Marlys said they come from a uterus and that they’re born out of a vagina.” (Marlys mother had just had another baby—her fifth.)

My mother snapped her face towards me. “That little snot.”

She hit the switch. With a whiny din, the spinner whirled. Gray water poured then trickled from the reddish-pink hose. She grabbed the perforated, still spinning basket, jerked it to a stop, and wrenched Dad’s overalls from its maw. 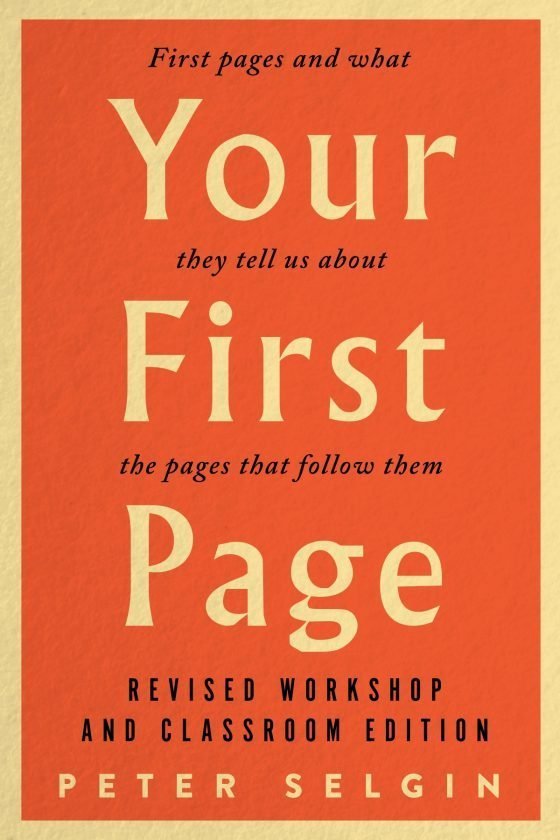 “Do they what?” Mom heaped laundry.

“Come from a uterus and get born from a vagina?” These were big words. Maybe Mom didn’t know them. Maybe Marlys was wrong. Marlys was Catholic, after all, and as such questionable by worthy Lutherans like us. The din ended. A good thing, or I might have missed Mom’s weary reply: