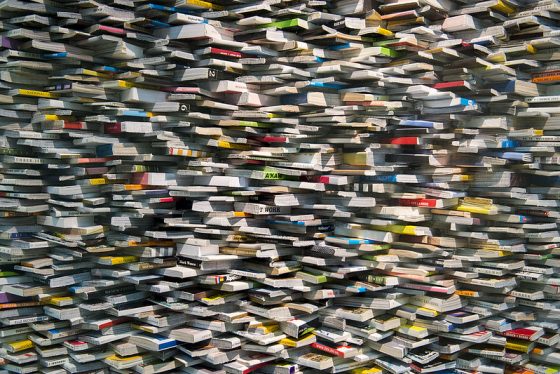 Some of the most bitter disagreements I’ve witnessed in book publishing (aside from contract disputes) are about title and cover design.

At the mid-size publisher I once worked for, we had two catalog seasons (spring and fall) and thus two (very extended) rounds of title and cover design meetings per year. The marketing department was in charge of administrating the process, and it was my least favorite meeting. Conversations would go in circles, everyone’s opinion was more or less equal, and even the smallest differences could upend the process as it neared the finish line. (This is one reason why authors’ publishing contracts rarely give them approval over title and cover—only consultation.)

In my latest column for Publishers Weekly, I discuss an aspect of the cover design process that has become popular among traditional and self-published authors alike: social media feedback.

Unfortunately, as you’ll see, I think sharing your cover on social media to solicit meaningful direction is like throwing a bomb into the process. Read: Don’t Crowdsource Your Cover Design.